skip to main | skip to sidebar

Havoc Tales and Twists by 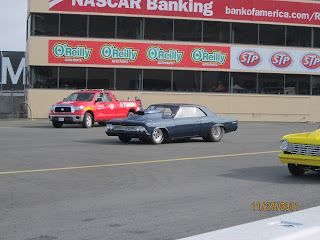 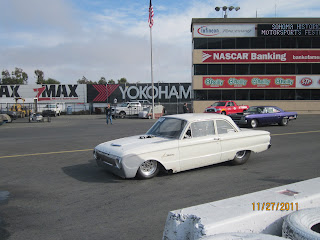 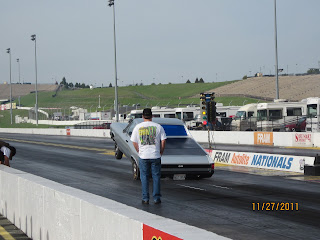 Some great low 8-second passes felt good in the cold air. Good times at Infineon Raceway.
Posted by Hollywood Hanks at 7:26 AM No comments:

things i saw that made me happy today 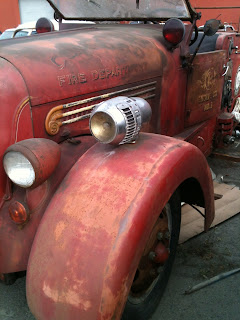 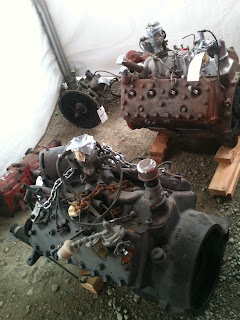 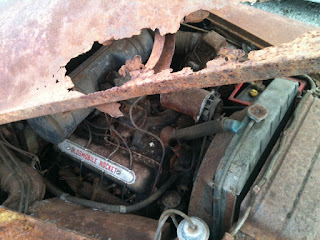 Posted by Hollywood Hanks at 2:26 PM No comments: 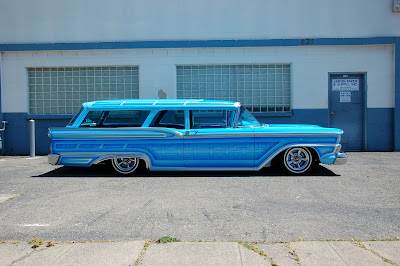 I shot this a while back for Gasoline Magazine, and i'll be honest. There is nuthin wrong with blue cars. Especially not if they're as noce as this '59 Wagon!!!
Posted by Hollywood Hanks at 1:31 PM No comments: 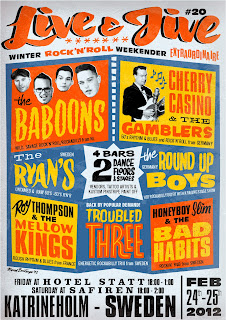 Posted by Hollywood Hanks at 7:52 AM No comments:

Is old cars getting less important? 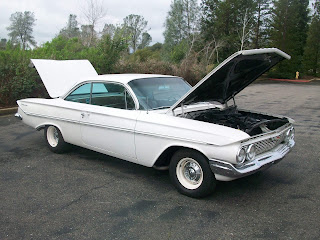 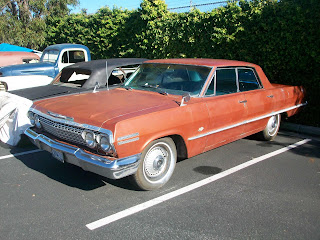 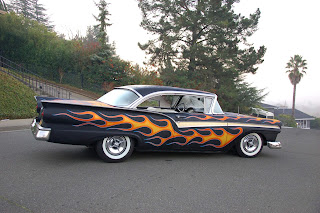 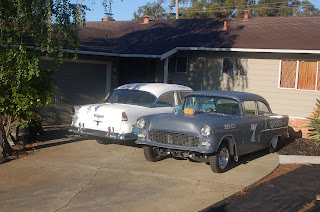 Old cars not important anymore?
Things are indeed changing, high and low, left and right. Not always for the worse, but fairly often, that is just the case.
I have been involved in exporting American cars to Sweden for more or less the past 10 years, and it’s interesting to see the changes in this business. Both from dealers, sellers, and customers.
If I go back about 5-10 years in time, a lot of people wanted a cheap project. Something they could build to their own specifications and get the result they had been dreaming of.
Now, of course our governments and authorities are not making anything easier or more simple. It is the total opposite. Has always been, and will most likely always be that way.
Some years back the Swedish government increased the tax on imported cars from 21 to 37%. That is a huge difference if you buy for instance a $50000 car!
This made customers start buying cheaper cars, raggarbilar in Swedish words.
For me, who inspects and buys them, it ain’t always that fun to drive around in the lower income areas where shady characters are trying to sell some ol crappy ’63 Impala for $1500 that hardly runs. The contrasts is huge though, cause a few hours later, I might find myself at the house of a millionaire, buying a exclusive vehicle and that of course is a lot more fun and relaxed. Not to mention the number of old time hot rodders, that wants to share their take on the hot rod scene the way it was back in the 50’s. Fun and interesting for most parts.
What strikes me as one of the most noticeable changes the past 10 years is the money young people spend on cars.
When I grew up in the small Swedish town of Flen, just like in many smaller cities, the most important thing was to have a driver license when you turned 18. And, needless to say, at that time you already had built at least one car that was ready and waiting for you.
After that you just built more, sold them to be able to build another one and so forth…
These days, I find that there is plenty of young cats out there that simply steps in to their local bank to apply for a loan just to right away buy their dreamcar!!
To me it’s a little weird.
Maybe there is no time left in our time and age for people to build their dreamcar, maybe they do not have the skills? Maybe cars is not as important anymore in a era of attitude, quick changes of fashion and a dangerously deep desire to be hip.
There is of course always people out there, still building their own cars or bikes their own way, and they will never stop doing it.
I guess, as long as there is true enthusiasts fighting against the wind, we’ll be alright after all. We’ll  stumble, we’ll fall but we will get up and have a ball!
Posted by Hollywood Hanks at 9:12 AM 1 comment: 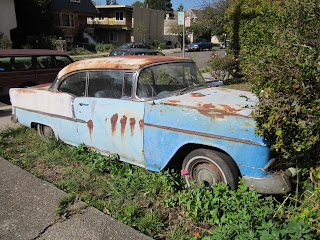 Posted by Hollywood Hanks at 7:49 PM No comments: 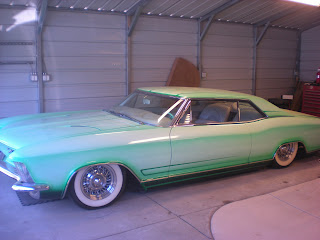 You don't very often see a tastefully chopped Buick Riviera. Well, this is actually just it. Great colors, stance, wheels...Looking forward to ride in it!
Posted by Hollywood Hanks at 7:32 AM No comments:

Kool blogs and other random things